The commonalities unite the people, and political systems produce broad categories on which individuals might identify themselves.

Democracy is when the people control the government. A “direct democracy” is one in which political representatives are not involved in decision-making.

It is a type of governance that, outside of the capacity of each person to self-govern themselves, is seen as the most explicit expression of complete freedom in the modern world.

There are direct democracy’s roots in Ancient Greece as an Athenian model.

The advantage of direct democracy is that every person can cast a ballot for political decisions.

The assumption that voters would make judgments on matters they may not be as knowledgeable about as politicians and policymakers have drawn criticism from certain quarters.

Based on this, they contend that direct democracy produces worse results than when experts make choices. But is that a fact?

While having the final say on such dynamic civic issues may sound appealing, there are undoubtedly positive and unintended consequences of direct democracy to deem. Let’s break them down!

The following is an instance of the merits of direct or pure democracy:

Significant problems are discussed and debated in the open, and there are no “backroom bargains” to dictate the fate or extent of the legislation.

The advancement and progress of society can be placed in the hands of its citizens.

The most transparent form of democracy system provides individuals with access to the information they need to clearly and broadly comprehend, such as issues inside the government and its regulations.

The ushering of transparency enables citizens to debate political matters informedly due to their engagement.

The uniform political power significantly reduces the power of special interests or wealth-based advocacy in the government system.

It analyzes existing rules and develops legislation that ideally benefits the most significant number of people. Thus, has the highest chance of garnering majority approval.

Everyone is allowed to express their opinions since everyone is equally interested in discussing rules, regulations, or processes.

Because this personal depiction is promoted, everyone has fewer complaints, rebellions, and uncertainties.

Each individual is in a capacity to collaborate with their neighbors to achieve outcomes that benefit society.

When individuals are confident that their opinions will be heard, they are significantly more willing to engage and collaborate with their compatriots.

Direct democracy necessitates a high level of responsibility on the government’s side since it gives the public a direct and unambiguous say through their ballots.

The government cannot argue that it was uninformed or unsure of the people’s desires.

Disruption in the legislative process by partisan political parties and notable interest organizations is reduced significantly.

It allows individuals to learn from their errors. This framework also allows people to debate topics with others without the prospect of political confrontation, which is common in other democracies.

Because the functioning of the government depends on the comfort of the citizens, inside a pure democracy, there is increased contentment with the government’s framework and the lives of each person.

There is no need to depend on continual interaction with a representative to expect that the elected person would vote in favor of the people’s wishes.

Even if individuals are not entirely in agreement, there is a consensus that each individual’s opinion is heard on every topic.

The populace is always assured of having a say in any action, which increases their contentment and satisfaction.

5. Direct Control Over Quality Of Life

Under the framework of direct democracy, each individual may argue for their most significant advantage.

Even if their priorities are solely their own, their capacity to freely express without fear of repercussions allows for a tailored portrayal of specific situations.

The volume of data exchanged makes it simpler for the government to resist judgments in which a tiny demographic minority must bear the responsibilities of the majority.

The following is an instance of the disadvantages of pure or direct democracy:

Challenges in decision-making are common, as seen by the government’s use of choices taken by the least-equipped individuals who have no idea what the concerns are.

Direct democracy enables individuals to voice their concerns and ideas in front and gain immediate attention from the government.

The primary issue is two parties must nonetheless exercise caution before implementing their choices to ensure that all they do is for the welfare of society.

Direct democracy best satisfies the people’s interests when most people participate in it.

As the amount of time necessary for debate and voting grows, public interest and engagement in the process dwindle, resulting in choices that do not genuinely embody the will of the mass.

A direct democracy must bear several expenses to function efficiently.

People must be informed of the options taken, which implies that educational possibilities, seminars, conferences, and other resources must be available to help them make the best decision possible.

The cost of owning each vote has its own set of charges. There are secondary expenses that influence the economy whenever a vote is necessary. The 2020 US election was valued at over $14 billion!

Every decision in direct democracy is submitted to a vote. These expenses would be incurred repeatedly, in addition to total campaign expenditures.

When representatives are chosen to develop policies and make recommendations, centralized procedures make it quicker and simpler to carry out the necessary tasks.

The country or community can react to emergencies quickly, resist assault, and easily handle their everyday demands. Everything in direct democracy involves human engagement.

That implies that every action must be put to the people’s popular vote. This involves delivering aid to those in need and sanctioning military usage.

It may be too difficult to conduct an initiative process about whatever is going on by the time a final count is ready.

The state must set up time not just for each vote but also for discourse on each vote. No one has the authority to make a solo choice in a real direct democracy.

Most of us have moral imperatives on which we will not budge. This is a convenience that may not be feasible in a direct democracy.

People often vote for the most outstanding solution for themselves and their families. There is minimal care given to persons with special needs.

Even in representative democracies, this asymmetry exists. Most people will not embrace a concept that entails a personal sacrifice for society’s improvement.

In certain elections, up to one-fifth of voters do not form an opinion on an issue until they are required to vote.

Because the consequences are constantly uncertain, no one can foresee how much effort must be undertaken.

In a direct democracy, each election can skew the verdict in favor of those with more excellent socioeconomic standing instead of those with fewer resources.

Because every choice in this style of democracy is negotiated, there is a greater risk of special interests intervening and manipulating how others view that information.

Given the complexities of certain subjects, it would be simple for one party or another to hit the streets with campaign posters to sway how people vote.

This is not impossible to envisage arising, for instance, if the country abruptly changed its voting system.

How can direct democracy be better implemented?

The negative consequences of human-drafted processes are the lack of a comprehensive understanding of human accountability.

Direct democratic participation fails when the position of power shivers over the decision-making process.

The electoral votes from the human mind mostly create unfair discrimination. This is an issue with algorithms today in every political system.

The need of people, the problems they face, the actions of leaders, and the infrastructure bloom, those that matter to individual lives.

The AI can make the perfect decisions with people’s suitable command on problems/tasks that need to be worked on.

This will resolve another biggest issue of lack of accountability and manipulation.

Combining the smartest mind and an AI with a broad understanding is the perfect way to enhance faceless systems.

Even though direct democracies are seen as better than other forms of administration, Western countries are experiencing a broad political malaise, and citizens are becoming increasingly frustrated with politicians.

In many respects, direct democracy is the purest kind of democracy. But does this make it the best?

There are several reasons we should be apprehensive about dwelling in a direct democracy, although it ensures that our individual opinions will matter and be considered in conclusion. 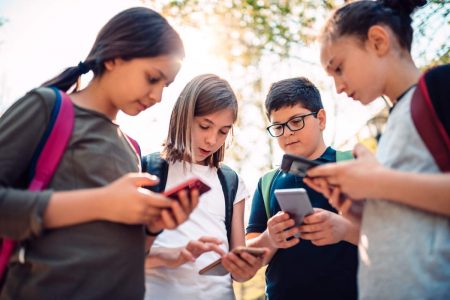 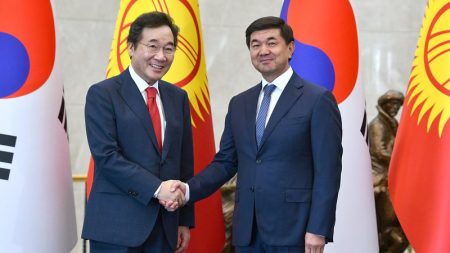 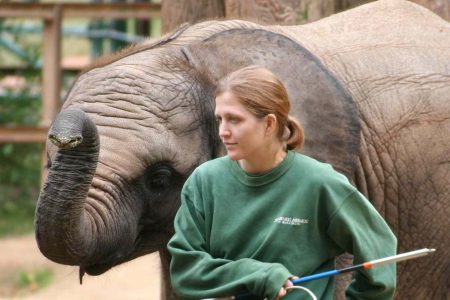