Universal basic income (UBI), also known as a basic income guarantee or basic living stipend, provides inhabitants of a nation with a recurring payment from the government.

The idealogy of universal basic income (UBI) has floated several times over the past few decades as a way to combat,

It is predicated on the idea that a just or deserving society must provide that every person has access to a minimum income level that will allow them to live with dignity and afford them the necessities of life.

Everyone would have unrestricted rights under a universal basic income. These rights mandate that every person get a basic income sufficient to meet their requirements just for holding national citizenship.

The most appealing feature of universal basic income, or UBI, is that it may be used to support market participation instead of other welfare systems that effectively demand that recipients remain unemployed to benefit. And, to be eligible for some aid programs, members may even be propertyless!

The system, according to proponents, would provide a crucial safety net and serve as a springboard for individuals to have happier, healthier, and more successful lives.

Those opposed to universal basic income think such plans will lead to inflation and deter people from working.

Giving away money outright will make it expensive and cause productivity to fall since it would reduce the motivation to work.

For many people, universal basic income might change their lives. And how does it operate? Let’s look at the benefits and drawbacks of receiving money for nothing.

The different ways a universal basic income may alleviate some of society’s most serious concerns are quickly described by UBI proponents.

Even though the program wouldn’t be a panacea, it may have several advantages.

1. Breaking The Cycle Of Poverty

Giving adults enough monthly payments to meet their requirements might encourage shops to open their doors in previously underserved areas.

This enables communities with a high poverty level to establish real economic possibilities and break the patterns that perpetuate poverty generation after generation.

The same is probably true for banks and other companies important to community building.

Due to UBI, there may be a reduction in the danger of homelessness and an improvement in the general well-being of millions of individuals worldwide.

2. Mitigate The Exploitation Of Workers

Minorities still struggle in many nations worldwide to pursue their aspirations since they frequently have far inferior opportunities in the employment market.

As a result, businesses frequently rely heavily on their staff and are forced to put up with bad working conditions.

Launching basic income programs might contribute to the worldwide exploitation alleviation of employees.

For example, if the government guarantees a specific minimum income level to the general population, individuals would not need to take employment with meager pay and working conditions.

Many employees who are now exploited could be able to leave their jobs and escape those unfavorable situations by implementing universal basic income schemes.

Supporters of UBI argue that it would serve as a safety net for the millions of individuals who would lose their work due to the technological revolution.

The improved technology is replacing more traditional and informal occupations in the present day.

The unemployed could find new occupations and begin contributing to the economy sooner if they have an income source to assist them with financial stability.

According to studies by Women’s Aid, those who experience domestic abuse—primarily women—find themselves in unsafe circumstances because they lack the resources to escape them.

UBI would at least make it simpler financially to leave an abusive spouse. UBI would guarantee that no woman will ever be financially dependent on her spouse to care for her necessities.

Additionally, UBI would lift one of the obstacles to leaving an abusive situation.

A considerable portion of the nation cannot invest in businesses due to poverty.

Everyone would become better consumers and investors due to a UBI, which would help the economy expand simultaneously on the supply and demand sides.

UBI income might be used by someone who wants to pursue new company ventures to help fund their efforts.

Even the most profitable companies sometimes struggled to earn a reasonable return in their early years.

However, we need people willing to accept the risks associated with establishing a new firm if we want a vibrant, entrepreneurial economy. More individuals would be able to take those risks, thanks to UBI.

Of course, many possible drawbacks must be thoroughly considered before establishing a UBI with a program on this scale and one this revolutionary in scope.

The administrative costs of universal basic income systems for many nations can be excessive.

Implementing such basic universal income programs is unfeasible in many nations worldwide since they would be prohibitively expensive.

The notion of universal basic income (UBI) has been criticized because it would be unaffordable unless severe cutbacks were made to the rest of the safety net.

Thus, it is a bad idea to sacrifice all other social initiatives in favor of a UBI.

One worry is that UBI will lead to millions of employees quitting their jobs. The amount of taxable income decreases if persons are not employed.

There might not be enough incentives to supply the positions that are still needed if a universal basic income allows individuals to choose not to work.

Few worries lurk as large as the dread of a disorderly mob unwilling to work because they are receiving something for free.

It is hard to predict how drastically our economy and society will change due to such a change.

People, however, could decide to give up their jobs for causes that benefit society, including pursuing a better education or caring for a loved one in need.

People may become more indolent if they receive money without working. Part-time employment will also probably disappear since it will not be worthwhile.

You can likely make comparable amounts of money by remaining at home and receiving a basic income from the government.

Conversely, the economy would crash if individuals stopped working full-time.

Basic income programs would likely increase government expenditure and debt, which may require central banks to print more money to fund that debt informally. As a result, goods prices might rise dramatically.

Basic income programs might encourage inflation, which could have adverse long-term economic effects.

The value of the UBI payment might be diminished to the point that it is no longer sufficient to cover basic requirements if everyone with more money starts spending it.

Businesses could retaliate by raising prices if this happens.

5. Considered As Unfair And Injust

People who oppose basic income frequently also assert that providing everyone with an unconditional income is wrong since it is impossible to justify receiving money without working.

Therefore, implementing universal basic income plans might be considered quite dubious from a justice standpoint.

Is it essential to provide billionaires with the same amount of money as people born into economic hardship?

The universal basic income increases poverty and denies the specialized aid poor people require by taking funds from the needy and distributing them to everyone.

As a result of the fact that many individuals lack more than just money, UBI is less cost-effective than specialized welfare programs.

Some supporters have proposed that UBI be limited to specific demographics and only permitted for those below the poverty line.

There are two obstacles to overcome regarding the potential of universal basic income.

Spreading the fundamental concept is the first step toward making it widespread.

The second step is to create a feasible policy with a solid political foundation.

Perhaps it’s time to reevaluate why we go to work in the first place. We could enter a time where no one has to work in the future if technology keeps eliminating employment and improving our quality of life.

We need to address our present issues with public benefits, poverty, and automation whether or not we implement a universal basic income scheme shortly.

While individuals and organizations have a significant financial incentive to find solutions to these issues, moral motives must be even more significant.

No state currently has a UBI, despite a few small-scale tests and larger-scale experiments.

For a brief duration, just two nations—Mongolia and the Islamic Republic of Iran had a nationwide UBI.

We need to let go of the sentiment that working is the sole thing that gives us the right to the means of subsisting if we think that everyone has a right to the fundamental economic security required for existence. 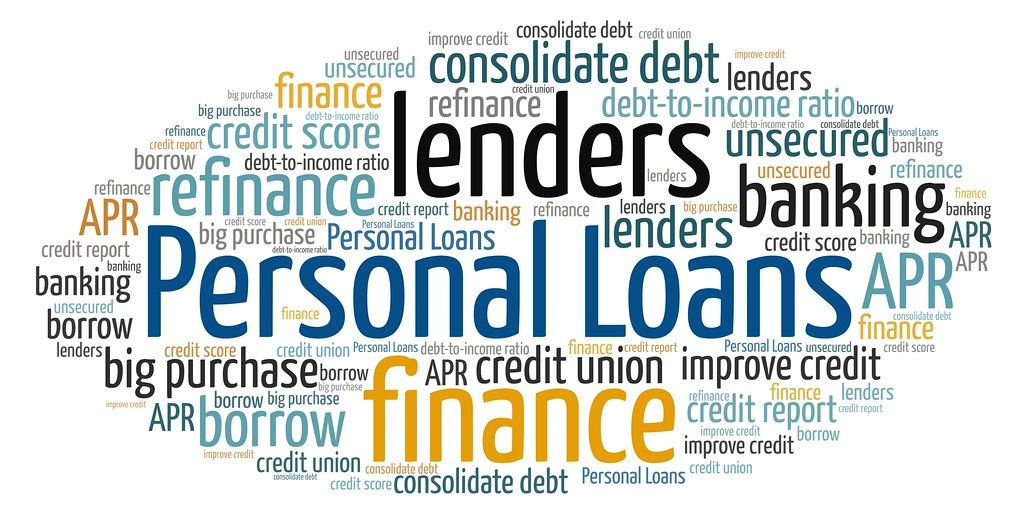 23 Pros And Cons Of Personal Loans

25 Pros And Cons Of Index Funds